When deciding on a weight loss surgery, many people weigh the pros and cons of gastric sleeve vs lap band. Lap band vs gastric sleeve is a common debate. This article provides an overview of the upsides and downsides of lap band surgery and sleeve gastrectomy.

Here is a comparative analysis of lap band surgery vs. sleeve gastrectomy:

Though both are the subsets of weight loss surgery, the recovery involved in lap band versus gastric sleeve can be quite different.

Gastric Sleeve Surgery vs Lap Band Surgery – After the Surgery

Weighing the pros and cons of gastric sleeve surgery versus lap band surgery is very important in helping you zero down on which procedure is right for you. However, it is important that you consult a reputable bariatric surgeon before you take the plunge.

Submit the free request quote form on the right for more information on Sleeve Gastrectomy Vs Lap Band . 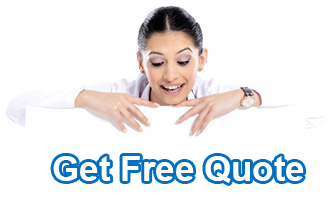